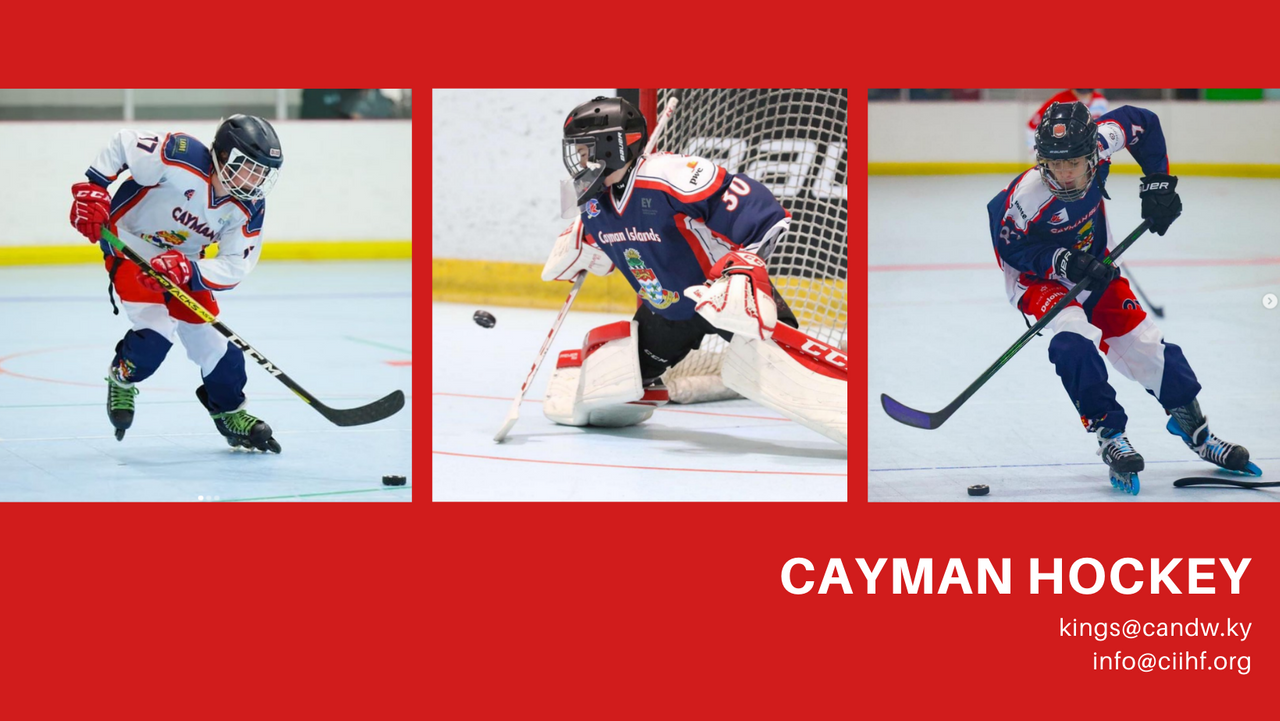 Learn to Skate and Intro to Hockey Programs

During the hockey season, on Saturdays at 9-10am we offer learn to skate. We try and out fit kids into proper inline skates.

Once they are ready for playing we can suit them up in used Hockey gear (head to toe) with a stick and show them the basics of inline hockey. Stick handling, passing, more skating drills, shooting and skating backwards. 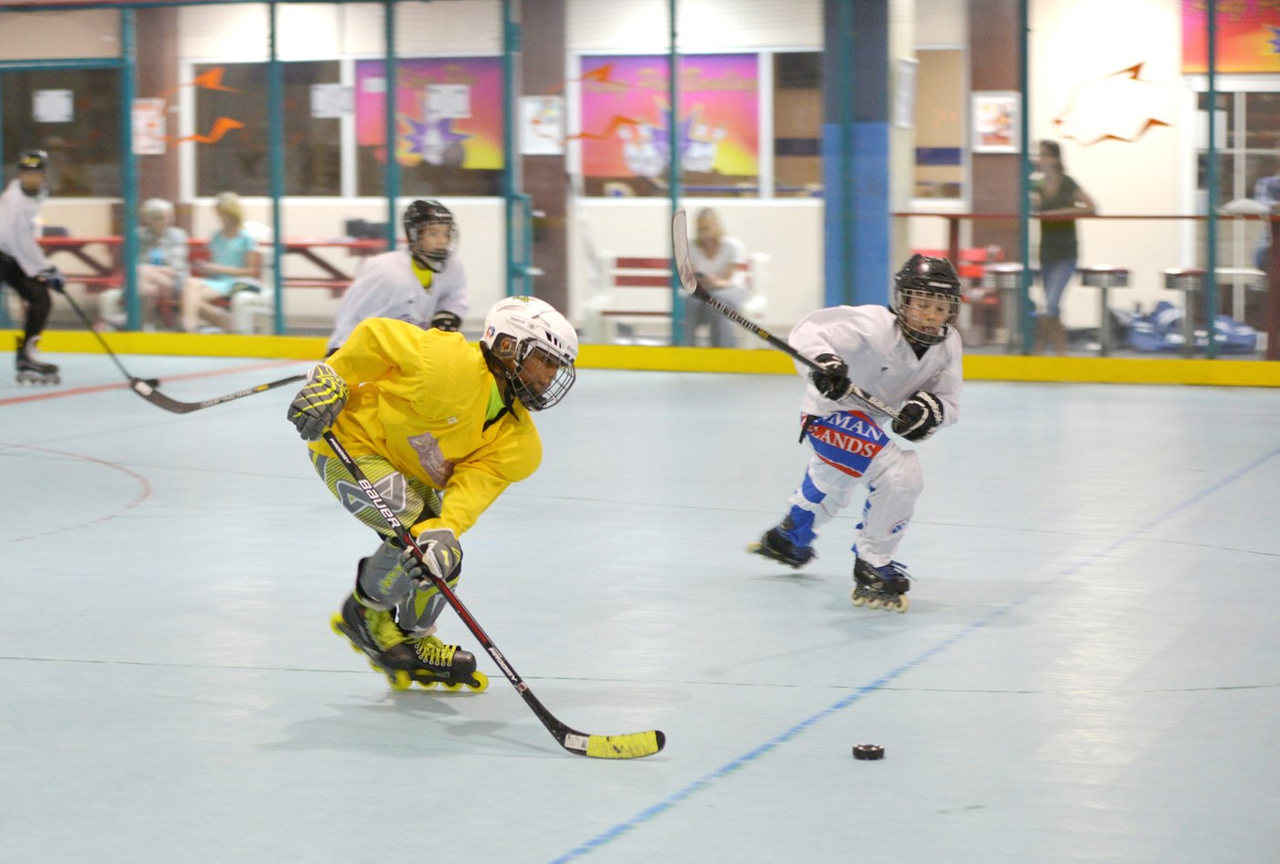 We do have ages attached to the different league but as some children start late or develop slower it is not set in stone they stay with their age but play were their skill level is.

All games are played on Saturday except the 14u play Friday nights.

We have had great success in the past with developing some great players. We have had some amazing coaches come and go but have all contributed immensely to the success of the Kings Inline Hockey League.
Every year the Cayman Islands Hockey Federation will take kids from each age bracket to compete in the US. We have had gold and silver metal teams in the past.
Covid has stalled out the development  of your last group but the experience and high level of competition has given them a new perspective  and drive to become better players.

The Adults league is played every Tuesday from 8pm-9pm, then 9pm-10pm

Drop in available for player 14 and older on Sunday mornings at 9am-10am. Goalies are free and it is $12 per session. To sign up download the HEJA app https://heja.io/download/ZZ566178

All league are no contact. Full gear is recommended. (Shoulder pads are options) 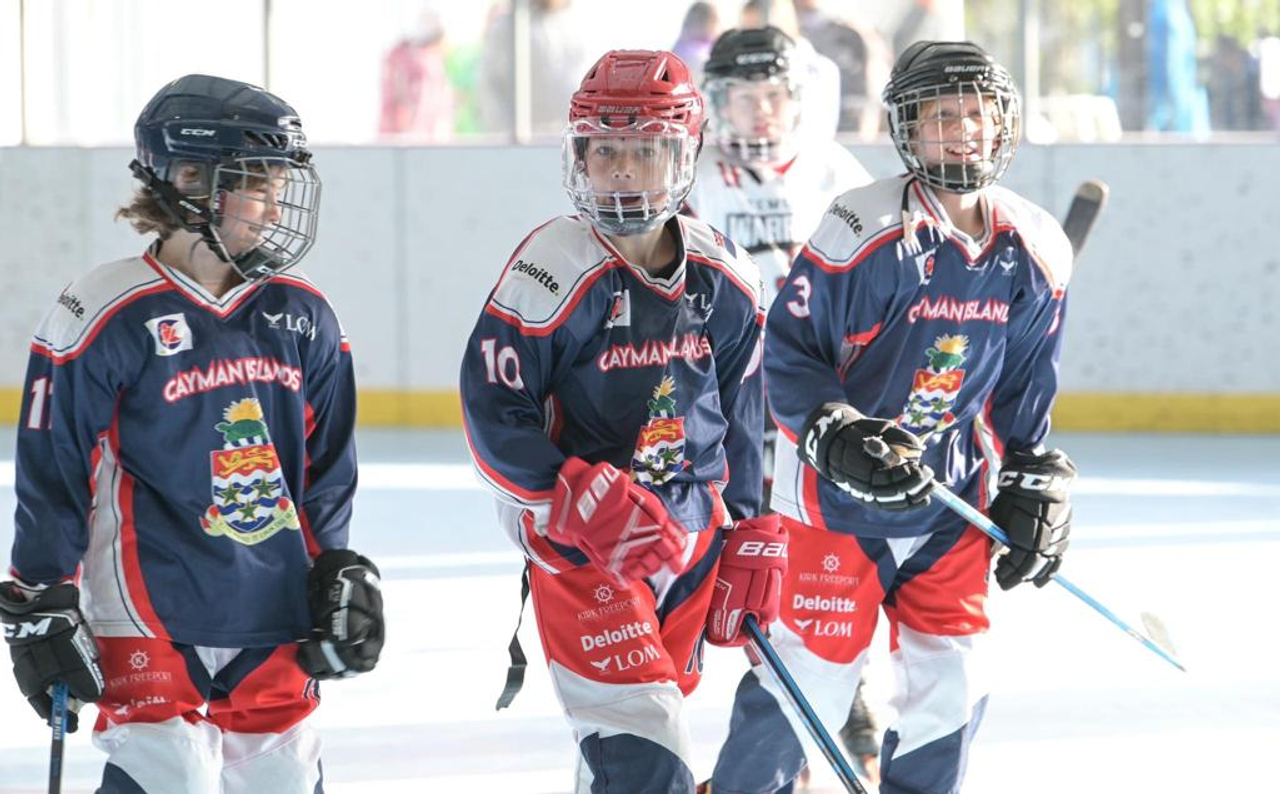 King's Sports Centre also hold 2 - 3 hockey camps during the season winter, spring, and summer.  Kids are on the floor 2 times a day practicing or playing hockey, we also play games in between floor times like dodge ball, soccer, capture the flag, and street hockey.  We watch hockey videos and have a lot of fun.  The camp is usually run 8:30am to 3:00pm. 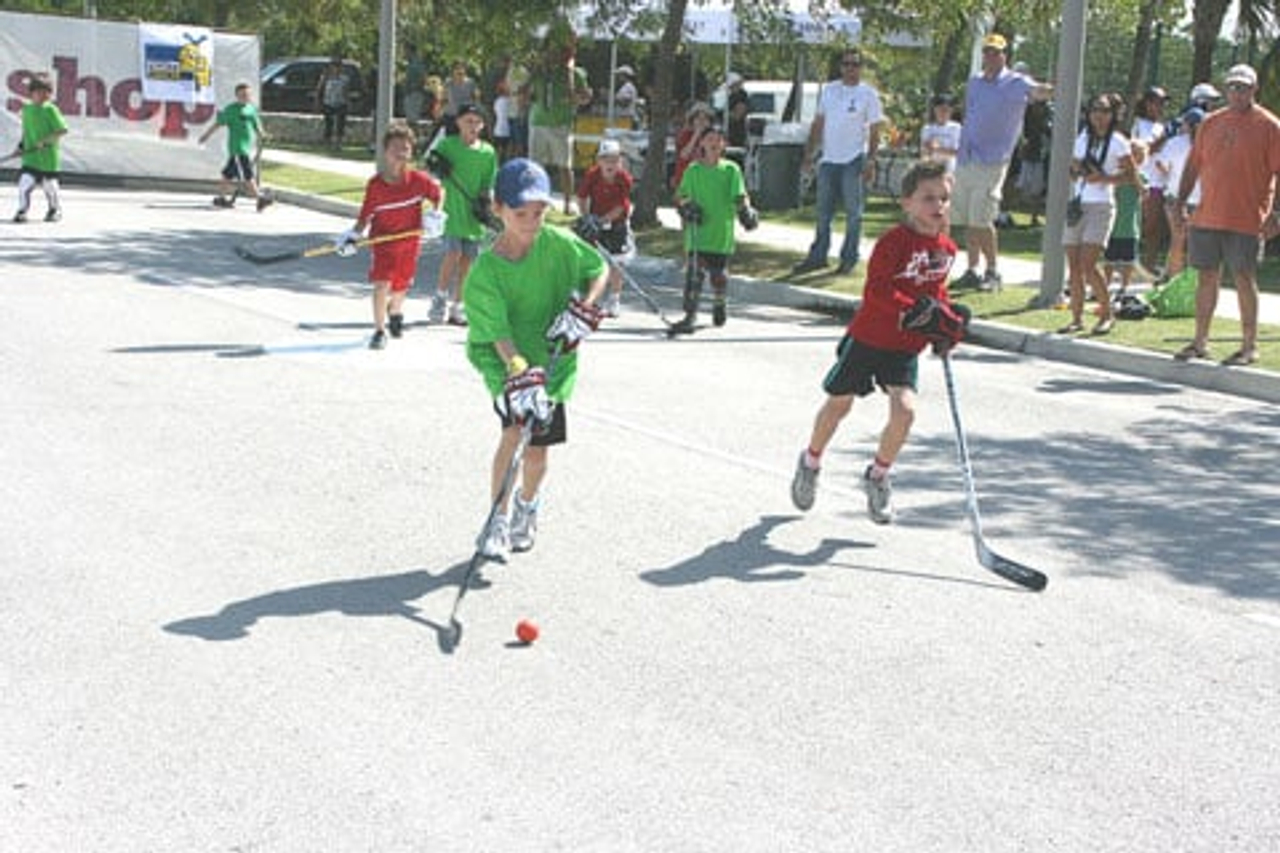 Each team consist of a mix of current players and kids who have never played. It is a fun day for all.

Men's Ball Hockey league occurs on Thursday nights.  Again, just like the roller league this is a four team, high competitive league.  There is a national ball hockey team which participates in the Worlds every two years around the world.